The third episode of the first DLC: Legacy of the First Blade has been released on March 5th.

Continuing the story arc from the previous episode, in the third and final instalment players will come face to face with the mysterious foe that has been playing the puppet master and battle for the legacy fought.

To access the third episode, players must have completed the first two episodes, finished the Naxos questline in Chapter 7 of the main story and reached character level 28 or above.

THE LOST TALES OF GREECE

The seventh episode of the free content The Lost Tales of Greece named ‘A Friend Worth Dying For’ will be available on March 26th. In this episode, players will have to help Barnabas discover what his delirious hallucination of a loved one means.

To start A Friend Worth Dying players need to make sure they have reached Chapter 5 of the main story, and have to visit the island of Skyros. The first quest is called ‘Odyssey into the Past’. 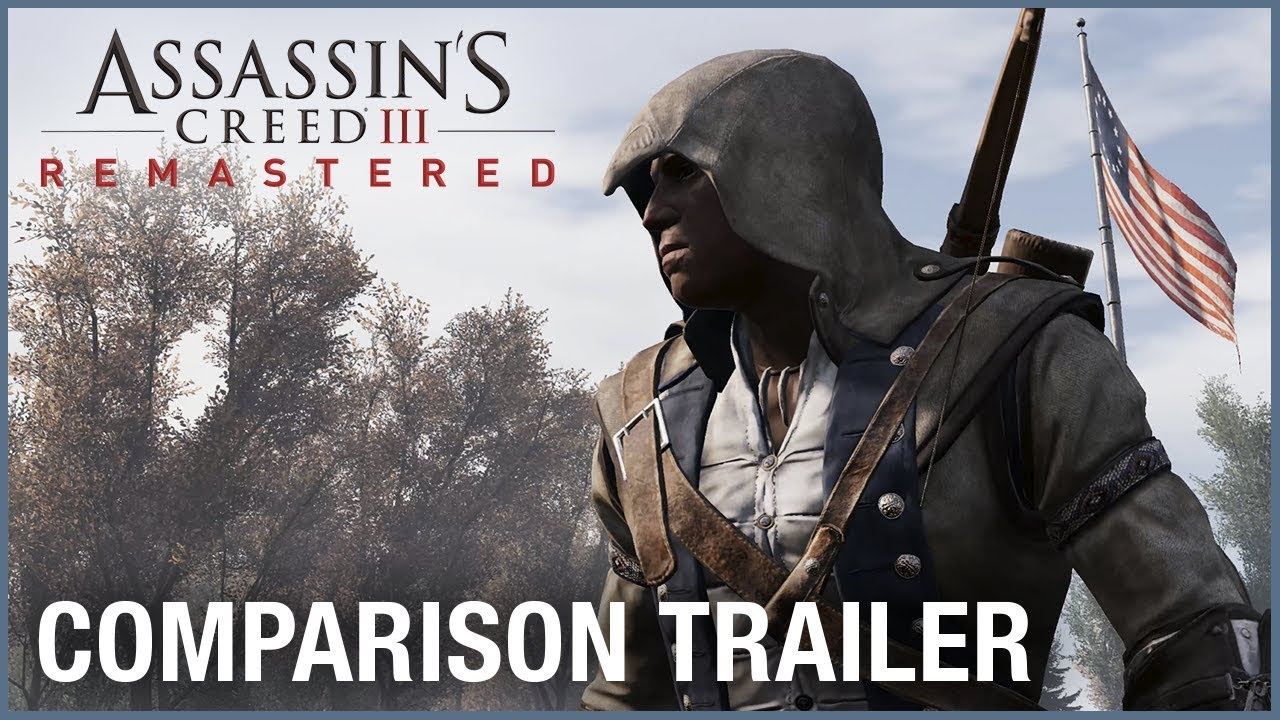 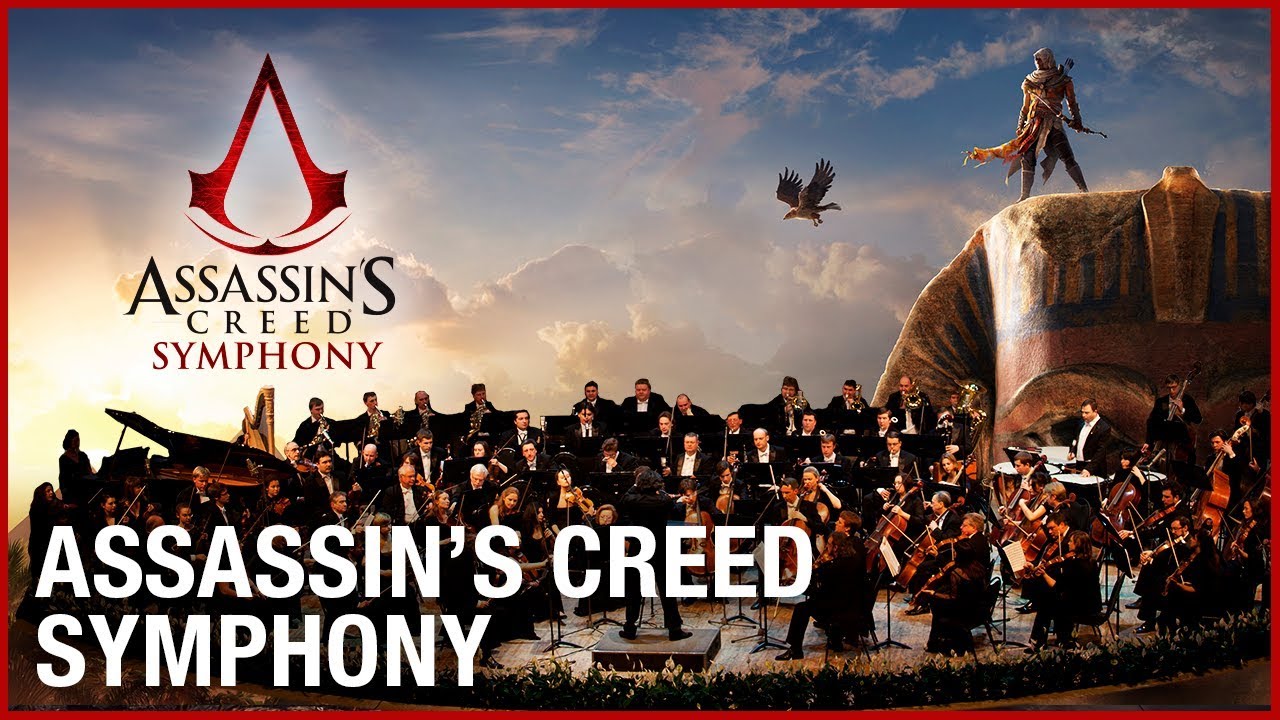 For the first time, a live orchestra will play some of the soundtracks while a giant screen will display classic moments from the Assassin’s Creed franchise. For more information on the show locations and tickets, visit assassinscreedsymphony.com.

The fourth round of the Photo Mode Contest will take place from March 14th to March 21st with a new theme: Ancient Greece’s Myths and Legends. Players can try to win a Spartan Collector’s Edition of Assassin’s Creed Odyssey.