EA has announced that it will make a “VIP demo” for BioWare’s Anthem available to EA/Origin Access subscribers on Xbox One and PC, respectively on February 1, 2019. The demo also be available to pre-order customers, which opens the door for PS4 players to get in on the action.
The announcement was made during the studio’s PAX West Panel. Anthem lead producer Mike Gamble said the demo is not “a tech test or a beta looking for feedback” and is instead a “slice of our game.” 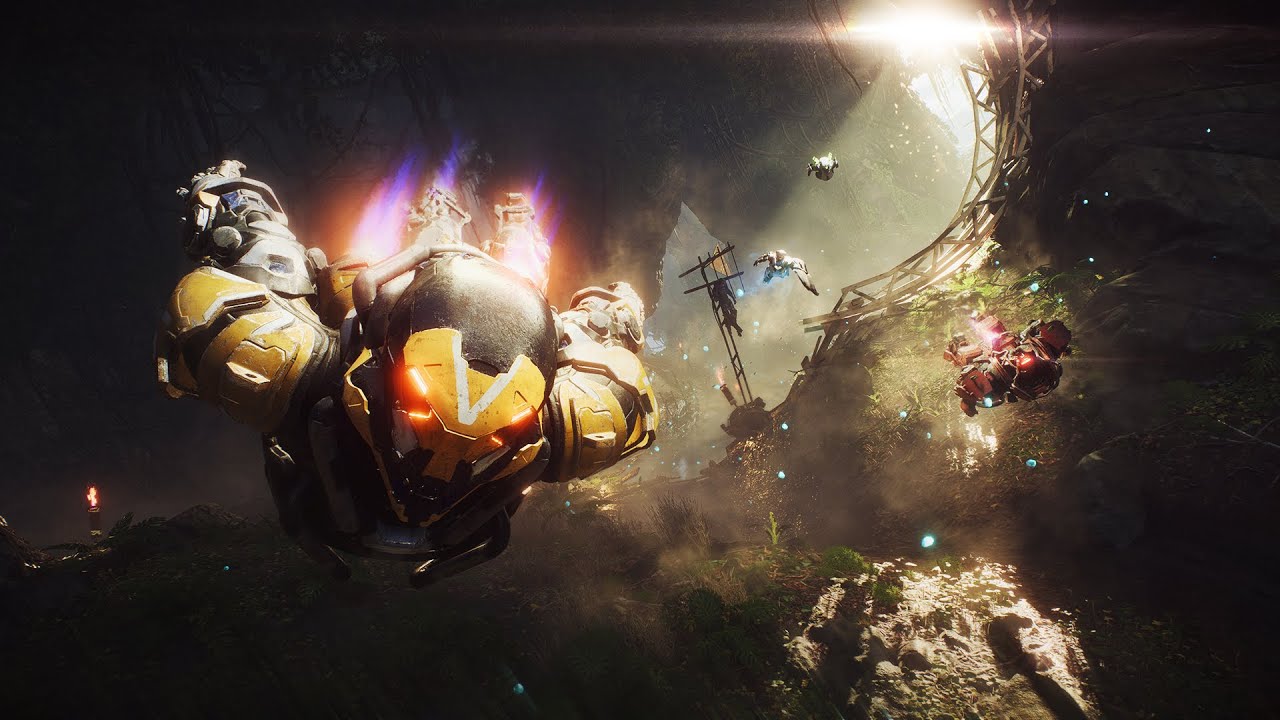 EA has confirmed the Anthem release date as February 22, 2019. The game is a sci-fi action RPG that casts players as Freelancers, who are soldiers that are equipped with Javelins. These super high-tech Iron Man-like suits allow players to fly around environments and engage with enemies while completing quests either alone or with others.
Anthem gameplay was last shown at E3 (watch video of that showing above). However, following the show executive producer Mark Darrah answered questions from fans about the game. During the Twitter Q&As Darrah discussed loadouts, customization of Javelins, weapons, equipment, and more161