Northgard, developed by Shiro Games, is a strategy based game with a Norwegian element where your explorers are in search of a world full of mystery along with the added elements of danger. Your main job as the player is to build, maintain and defend your base camp all while surviving the hostile world!

Shiro Games is an independent studio created by veterans of the game industry to bring innovative games to life and were familiar with the Evoland series. Each game of theirs is built by a small team of talented and dedicated people with love and passion. Shiro Games is located in Bordeaux (France), a beautiful and lively town near the ocean.

With Northgard being an early access title, there are limited play options available. Early Access Build 20.19.15.4454 of Northgard only has a single player mode to play, with Campaign and Multiplayer marked as coming soon.

In the single player mode we tested, we played against up to three AI-controlled enemies. Like most strategy games you can choose your levels of difficulty, Northgard has three options. You as the player are fully in control of how difficult you make the gameplay. You can think of attacks, taking areas, etc. As well as building, maintaining and surviving, you have the issue with the mystical creatures. Wolves, undead warriors, even dragons and giants make it more of a challenge.

Northgard has a variable climate change during gameplay. One feature we checked in Northgard was if the weather conditions affected gameplay, and to our surprise, it does! In most strategy games the weather is just visual, however, during Northgard’s winter months, you will need to pull your stocks of wood and food. As you produce very little food and resort to starving villagers, you increase the chance of them getting sick and even dying – brutal but realistic!

We are looking forward to the campaign mode as we would like to see how the story unfolds. At the present moment, the multiplayer is in testing with four players – Shiro Games are testing whether they can add more players.
All in all, Northgard is a good example of a modern strategy game. From the changing climates and mystical creatures to the AI controlled enemies.  Northgard is lacking one feature – a tutorial mode, so you learn and play the game simultaneously at the moment. If you are a strategy gamer, the keys to perform certain tasks are pretty similar to other titles on the market. It is a shame we have only the single player at our disposal. Without campaign and multiplayer modes we feel, just based on the single player element, the price tag is a little high, however Shiro Games are working away at Northgard and we feel they have it all in hand to make it one of the best strategy games while listening to the players’ feedback. 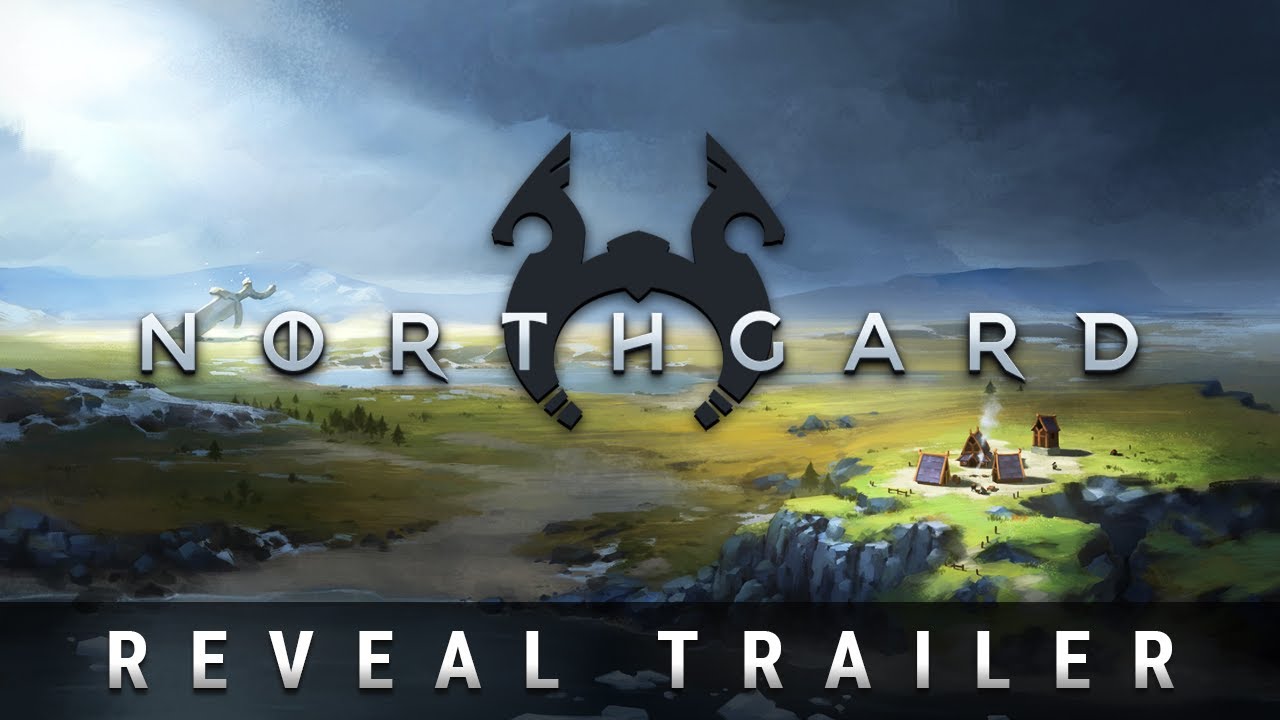