Hellion is a first person multiplayer based, space survival game developed by Zero Gravity Games. Available now via Steam’s Early Access program, it’s described by the developers as “an ambitious game”, and that it is. The game model here is the usual scavenge and survive, a very popular and fun concept if it’s done correctly. Just look at games like Rust, Day Z, Ark: Survival Evolved, and countless others. The survival theme is a big hit with gamer’s of all ages, but has Hellion got what it takes to compete?

Zero Gravity Games have set their sights high here, by attempting to create an extremely realistic open world, multiplayer space themed game. This is a plus and a minus at the moment. By adding real life inertia and Newtonian physics, you really do feel like you’re in space. This feeling of joy is short lived, as you soon discover that thanks to overly sensitive controls you’re unable to do even the simplest of tasks; even trying to get back into your own airlock is a mission unto itself. One that takes so much precision you will undoubtingly die long before you even came close. From the offset however, this game looks good – we’re not talking final fantasy good, but it has a level of detail that’s refined enough to make you realise there have been countless hours spent modelling the environment around you, a plus in anyone’s book.

But the detail in the game doesn’t help you survive. Hit the play button and you arrive, fresh out of your cryo-pod, but with one thing missing – help! With no tutorial as such included, not even a basic controls tutorial – apart from the occasional ‘press f to interact’ option popping up when you accidently hover over something interesting, the game’s learning curve is exceptionally high. That’s not a bad thing in this type of game, but this lack of information soon becomes apparent. You will suddenly reach a point where you have no idea what to do next – cue many hours of just doing nothing until you stumble on one tiny item or switch you’ve not checked.

That said, the game is obviously incomplete, and with the limited content available at present, there’s not much you can really do. The biggest apparent issues Hellion has are the limited amount of information available in game and the numerous bugs raging havoc every time you play. For example – There are plenty of servers but no information on how to host your own. There’s bugs abound with force closing seemingly the biggest issue. And there were issues where I continually clipped through the ship, only to die in space as I didn’t have my suit on. All these problems and more are found in Hellion, but understanding this game is still in Early Access and the fundamental idea for the game seems solid, it’s hard to be overly critical of the problems located within.

Looking over the developer’s notes, we find a lot of content is yet to be implemented, in fact, almost all of it isn’t in the game yet.

Space based on real physics:
Explore a persistent solar system where all in-game objects from planets and moons to ships and stations abide by Newtonian Physics and full Orbital Mechanics. A seamless world you can immerse yourself in without interruptions. No instances or loading screens.

Immersive sound (completed):
Experience sound that changes according to your environment, from the deathly silence of hard vacuum to the deafening roar of the ship’s engine room.

Survival:
Find a way to survive in the most hostile environment known to man and learn how to protect yourself from vacuum, decompression, extreme temperatures and radiation.

Salvaging:
Find and repurpose abandoned station modules and ships for personal use, or strip them for parts to fix and upgrade your existing equipment.

Grab a suit and your mining gear and EVA over to the nearby asteroid or fly your ship into the upper layers of a gas giant in order to harvest raw resources that can be refined into fuel, air and crafting components.

Stop relying on salvage and set up your own crafting facility. Create custom parts, weapons and other equipment to help you better survive in the hostile world of Hellion.

Piloting:
Take command of your ship and explore the deserted system of Hellion using realistic navigation and scanning mechanics. Learn how to exploit orbital mechanics and balance using RCS, main thrusters and warp.

EVA(completed):
Exchange the safety of your ship for a thrilling EVA experience as you explore the ruins of mankind’s first interstellar colony in search of intel, resources and equipment. Experience the unique feel of zero gravity movement without restrictions and master the use of inertia for maximum benefits.

Complex maintenance:
Learn to maintain and resupply your ship, station and equipment or watch as everything you’ve worked hard to build falls apart around you.

PvP:
Engage in a thrilling close quarters combat with other survivors and use the environment to your advantage. Team up with other players for protection or build a crew of cutthroats and lead a boarding party to raid others.

Play as a lone wolf, team up with others or stab them in the back for personal gain. The choice is yours.

Multi-crew ships (completed):
Bring your friends along for the ride, divide roles and form a competent crew. 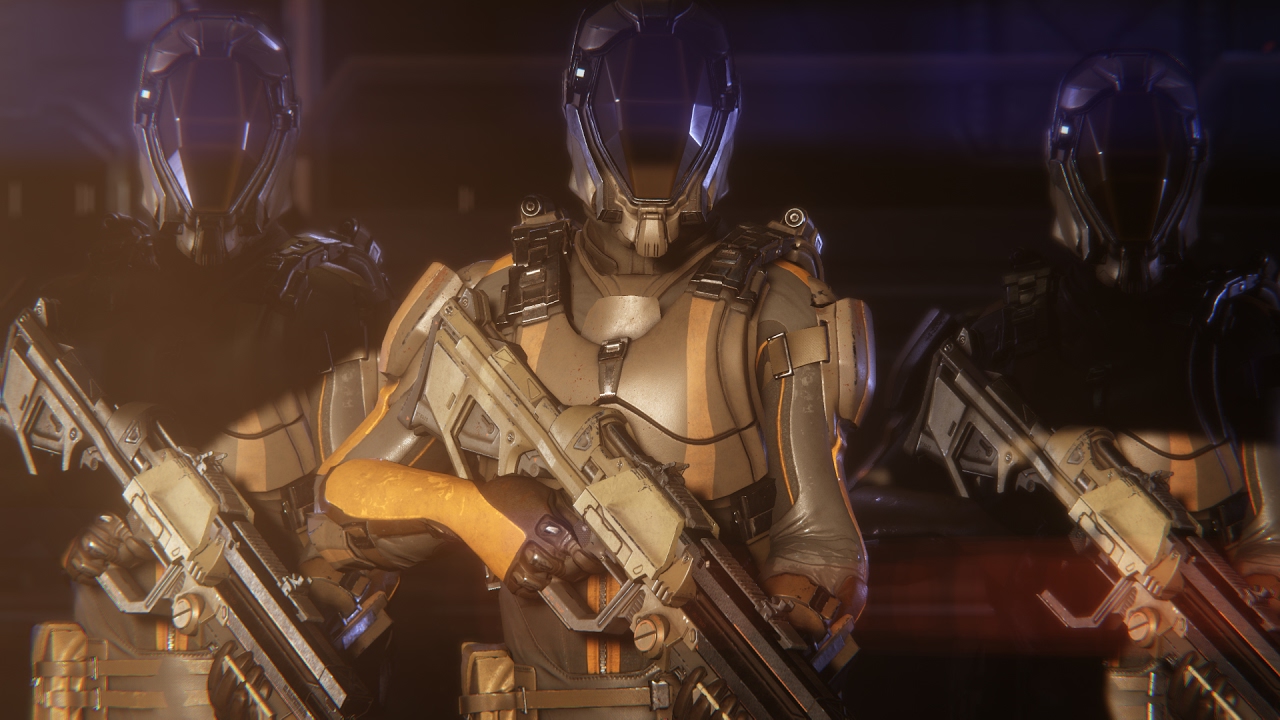 With the limited gameplay, it’s a little disappointing to see the game already in Early Access. The game feels very incomplete, and from the above list, it is. If Zero Gravity Games could have held off for another 6 months or so before adding it to Steam, the game would definitely be worth the £19.99 Early Access price. At the moment its more of a proof of concept, with the price reflecting a more finished, more polished game.

The success of Hellion as a project will be completely down to the developers, if they can continue to strive to improve the game, add more content and fix any issues as they arise, it could be a big hit in the survival game genre. At the moment it’s looking like a game to keep an eye on, with a solid concept behind it and a good team, it could be the next BIGsurvival game.