When Nintendo’s NES Classic Edition started flying off store shelves in 2016, it seemed inevitable that other console makers would follow suit and re-release their own retro consoles. The hardware isn’t especially expensive to produce, the software has already been developed, and there’s never a shortage of nostalgia in the gaming community. And yet, other than the continued production of Sega’s Flashback consoles, we haven’t seen anything.

That might finally change in the coming months, as Sony Interactive Entertainment CEO John Kodera revealed in an interview this week that the company was indeed looking into the possibility of releasing its own retro console.

There is nothing we can talk about at the moment,” Kodera told Japan’s Mantan Web when asked about a potential PlayStation Classic Edition. “We are constantly digging up past assets, and I think there are various ways of doing it. There have been discussions happening (inside the company) about how to make it work.”

Below is a YouTube video of some of the great games in the PlayStation 1, not necessarily the best in my eyes but a gentle reminder of the awesomeness the PlayStation had to offer. 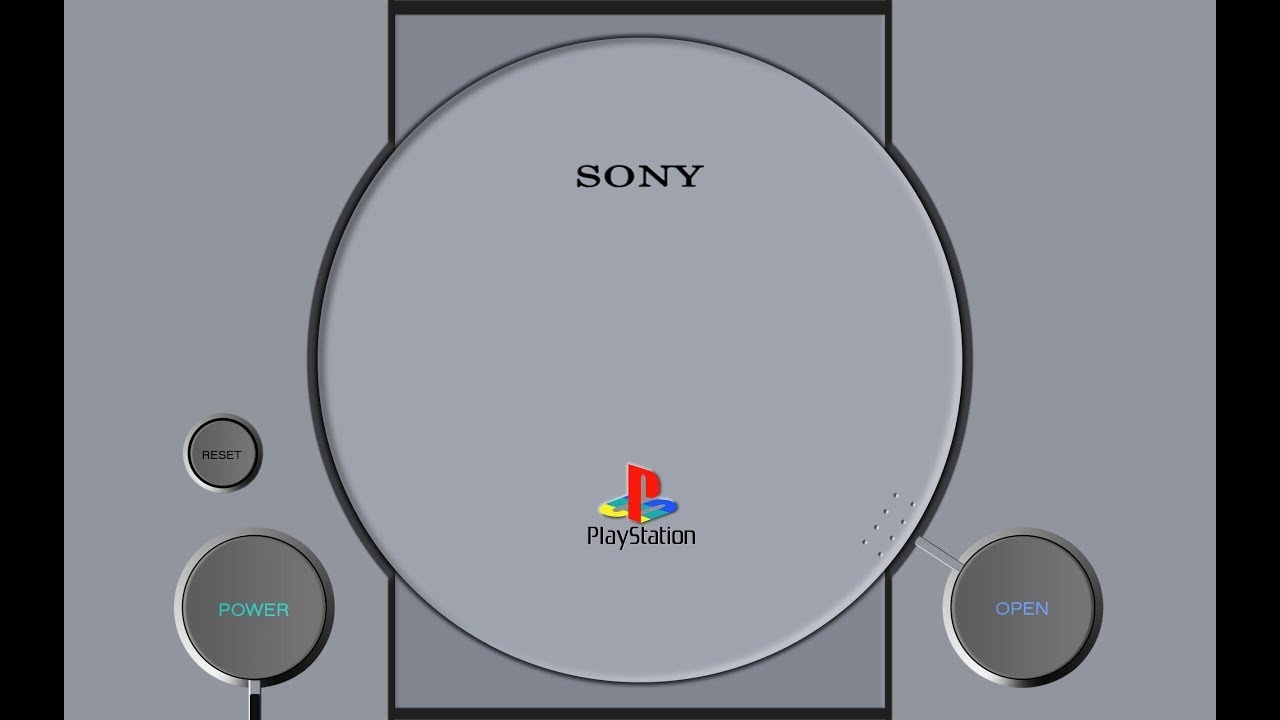 So while nothing may actually come out of those discussions, a PS1 retro console certainly sounds like a no-brainer. Providing it wouldn’t be too difficult to produce, there’s no question that it would find an audience, especially when you consider the breadth of the catalog. You’re not going to please everyone with a single collection of 20-30 games, but there are a lot of people who would pay good money to have these games all in one place.

Another reason the PS1 Classic could be such a huge hit is that while PlayStation 2 games are available on the PS4 PlayStation Store. PS1 games aren’t readily available for the modern gamer so why not make this possible with a mini classic for the PlayStation and Sony would make a huge profit in the process. Retro gaming with a modern twist has been hot for the past few years so surely it’s Sony’s turn to jump on the mini bandwagon.

Even if Sony decides to go forward with a retro console, it could still be more than a year away from release. With so many top games on the original PlayStation what games would fans love to see.